Disney is a well-known mass media that is more commonly known for its animated movies filled with princesses, otherwise known as Disney Princesses. Children who grew up watching these movies believe in eternal love brought to them by their Prince Charming. They are led to believe that it’s all butterflies, magic, castles, and happily ever after. But it’s far from the reality that we have today. Aside from that, these Disney Princesses are pretty submissive even though they are the primary role models.

Today, in the modern world, Disney Princesses are not characterized as women with no power over their decisions. However, times have changed, and it’s essential to create the right idea for children to grow up with. One perfect example can be seen at https://www.virtosuart.com/blog/disney-princess-art-and-culture-walt-disney-education. So, let’s learn more about the changes in the depiction of Disney Princesses in the modern world.

Cinderella, Aurora, and Snow White are three Disney Princesses that everybody loves. They are naive, kind, and obedient. But they all lack the initiative. Of course, during the years that these movies were created, women in real life don’t have the power to control their lives. And it’s reflected in these movies too. But thankfully, it didn’t remain this way because, after that, Arielle and Belle changed the idea of women being housekeepers and submissive. These two princesses were the perfect example of women having aspirations and dreams. Women in real life were also fighting for equality.

A Strong Shift from Old-School Disney Princesses to Modern Ones

Tiana, Rapunzel, and Merida are the perfect examples of women chasing their dreams without chasing after men. Instead, they are choosing their own destiny with their wilfulness and desire for freedom. Anna and Elsa are other examples of a love story between a man and a woman but between two sisters. Only the sincere love between them can save Elsa. Moana is another Disney Princess where the entire storyline lacks love. There’s no love between Moana and Maui, but only adventure and bravery within Moana. Plus, Moana is a shift in the perception of beauty because she is a young, lively girl with strength within her.

As you can see, generations of Disney movies and princesses have inspired millions of children all over the world. Fortunately, the right perception for women is changing and these modern Disney Princesses are a huge help in creating that understanding and equality to all genders. 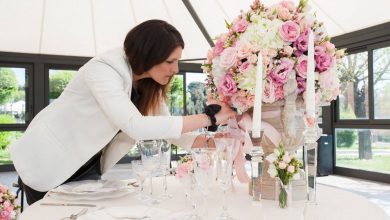 Experts with Heilo Trained for On Site Event Management Needs 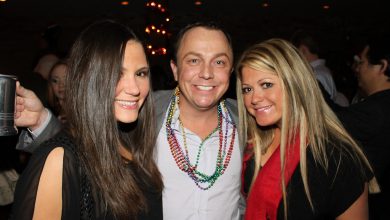 Where To Find The Best Foam Party Packages? 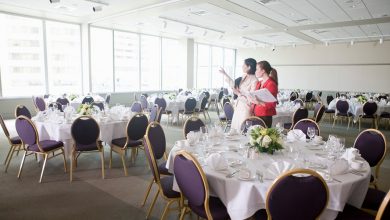 How To Efficiently And Effectively Plan A Corporate Event 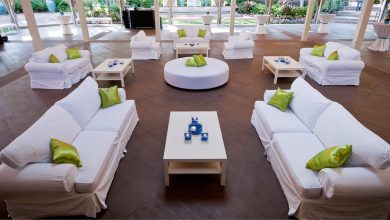